The dust has not yet settled on the dismissal of Bo Xilai as Party Secretary of Chongqing, one of China’s four major city-level provinces (the equivalent of states in India). Bo’s fall was especially significant given he was a leading contender for membership of the all-powerful the Politburo Standing Committee (PBSC) of the Communist Party of China (CPC) at its upcoming leadership transition in October.

One, Bo’s fall is a reaction against the cult of personality.  The Chongqing Party Secretary had begun a campaign of reviving ‘red culture’ in Chongqing that included mass singing of patriotic communist ditties and a return to socialist welfare programmes. While such populism appealed to many of his constituents, it appeared also to hark back to the era of Mao Zedong. And after the terrible experiences of the Cultural Revolution that derived its energy from the personality cult around Mao, China’s current leaders had no wish to encourage the growth of another demagogue.

Contrast this with the Indian system where most political parties, both national and regional, revolve around a single leader or their protégé(s) rather than any meritocratic selection of leaders from the grassroots. Indeed, that a young politician’s family connections to the leadership of a party can count for more than the work of a more senior leader who has worked his or her way up from the grassroots, is taken as a given of the Indian political system. In China, while many leaders like Bo and Xi Jinping, Hu Jintao’s presumptive heir, are ‘princelings’ – the children of CPC veterans – they have still had to contend with the plebians in their political climb. All who aspire for national-level positions in China today must without exception prove themselves over decades at provincial-level governments or as junior ministers in the central government. Nobody, howsoever well-connected, can parachute directly in at the top at the equivalent of a Chief Minister’s or Prime Minister’s position. 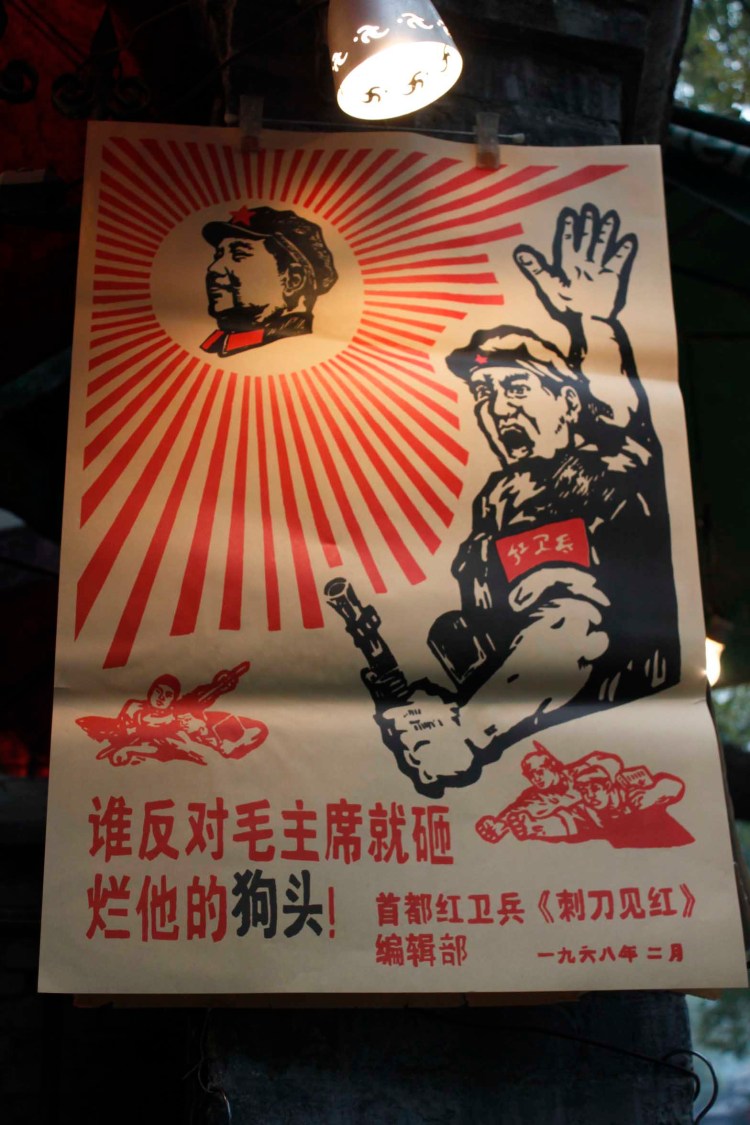 Two, Bo’s fall suggests the Chinese political and legal system is still heavily weighted in favour of those who control the levers of power. Bo had initiated a massive and popular crackdown on the Chongqing mafia that had won him nationwide attention. However, the crackdown, it is now being revealed, was used to target not just criminals or even all criminals but also opponents of the Bo family and their friends. And Bo himself, despite his widespread popularity in Chongqing, was the victim of decisions by those even higher than him in the Chinese political hierarchy. Such selective targeting of individuals, groups or communities by those in power is, of course, a phenomenon familiar to Indians. And powerful regional satraps in India have often fallen or been sidelined by a central leadership wary of challenges to the established order.

Three, Bo’s dismissal shows that behind the veneer of stability, the Chinese political system continues to be dominated by factional fights and power struggles. There is some progress perhaps, in that there is talk of Bo’s exit having been a negotiated one. In the past, important provincial Party Secretaries and members of the Politburo (which is one step below the PBSC) have been jailed after their sacking and other top leaders and contenders been placed under house arrest or even been killed or died in mysterious circumstances.

While the CPC’s internal instability bodes ill for China as a whole since it is effectively a one-party state, Indians must ask themselves what the lack of inner-party democracy in Indian political parties and similar factional fights and power struggles in many, mean for Indian democracy. Indeed, does any political party even think that far? The multi-party system is a fundamental pillar of Indian parliamentary democracy. However, no democratic system can sustain itself if its components are weak and corrupted.

Four, when ordinary Chinese filled the vacuum of knowledge on the goings-on in the wake of the Bo dismissal with rumours of shootings in the Zhongnanhai – the seat of power in Beijing – and of a military coup among other things, they were also indicating their lack of faith in the anilities of their country’s leaders. Suggestions of a like nature – specifically related to civil-military relations – have also cropped up recently in India and similarly reflect the depths to which confidence in the present government have fallen.

Indians and their politicians must not dismiss the events in China as being of no relevance to them.